The Indian hockey team finally ended its 41-year-long medal drought in the Olympics. The team won the bronze medal in Tokyo. India defeated Germany in a thrilling match.

The Indian Hockey team has won a medal in the Olympics after 41 years. India defeated Germany in the bronze medal match at the Tokyo Olympics. India made a strong comeback from the start in the match to win the match 5-4 against Germany. Before this, the last time Team India won the Olympic medal in hockey was in 1980.

Germany opened their account in the second minute of the match. Timur Oruz scored the first goal for Germany. With this Germany took a 1-0 lead. The Indian team then made a comeback in the 17th minute when Simranjit Singh played a vigorous game to overshadow the German goalkeeper and managed to score. With this goal, both the teams were tied at 1-1.

However, this lead did not last long and Germany’s Niklas Wellen scored his first and second goal for the team in the 24th minute to put Germany 2-1 ahead.

Success: Weightlifting star Mirabai Chanu created history, made so many records in her name 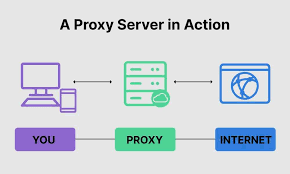 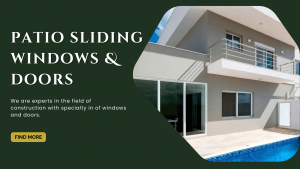 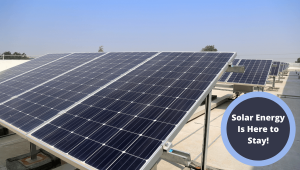